The Norwegian model has proved resilient and it generates interest among social engineers in other parts of the world. It has produced high rates of employment, effective adaptability and a learning world of work. This society did not create itself. Organised interest communities have been instrumental in developing Norway’s democracy and welfare state.

The labour movement in particular has played an important role in ensuring democracy, economic growth, gender parity, balanced redistribution and safety for all citizens. Political cooperation between LO and the Labour Party has been instrumental in imprinting our values on the Norwegian society and will continue to do so in future. Today, Norway proves that balanced redistribution is not an obstacle to economic growth but rather a precondition. 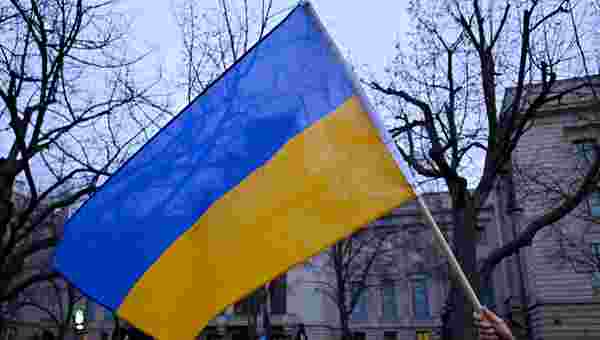 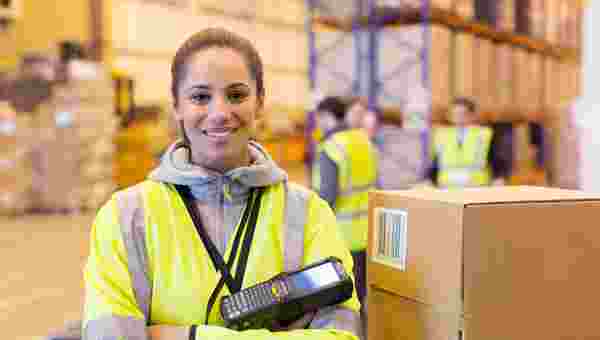 These are the current minimum wages within nine industries in Norway 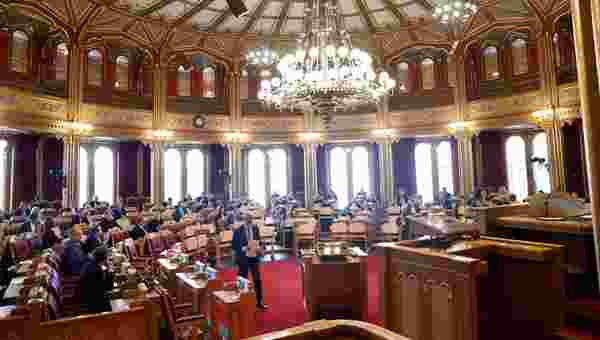 A comprehensive overview of all emergency measures 20 March